Jack Wilshere has been put on a special fitness programme to keep him on course for a first team return by the end of October.

The Mirror is reporting that Wilshere has stepped up his fitness work and he is ready to begin training with the ball next week.

That is a significant step forward for the 20-year-old midfielder who has been out for more than a year because of a stress fracture and a knee injury.

The plan is to get him fit enough to start training with the first team group within the next three to four weeks and then set up a behind-closed-doors friendly for him.

If everything goes to plan, Wilshere will be back playing and in first team contention by the end of October.

After such a long time out, I hope that the expectations are not that Wilshere will come in and immediately start playing like he did at the end of the 2010 season. He will need time, and games, to regain his match fitness.

But assuming that Wilshere is back and playing well by the end of the year, what does Arsenal’s midfield look like then? Would it be Diaby, Wilshere and Cazorla, with AOC, Giroud and Podolski up-front? 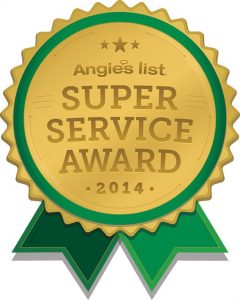